What are CBD Spectrums and Cannabinoids?

Everything you need to know about CBD Spectrums, Cannabinoids, and The Entourage Effect 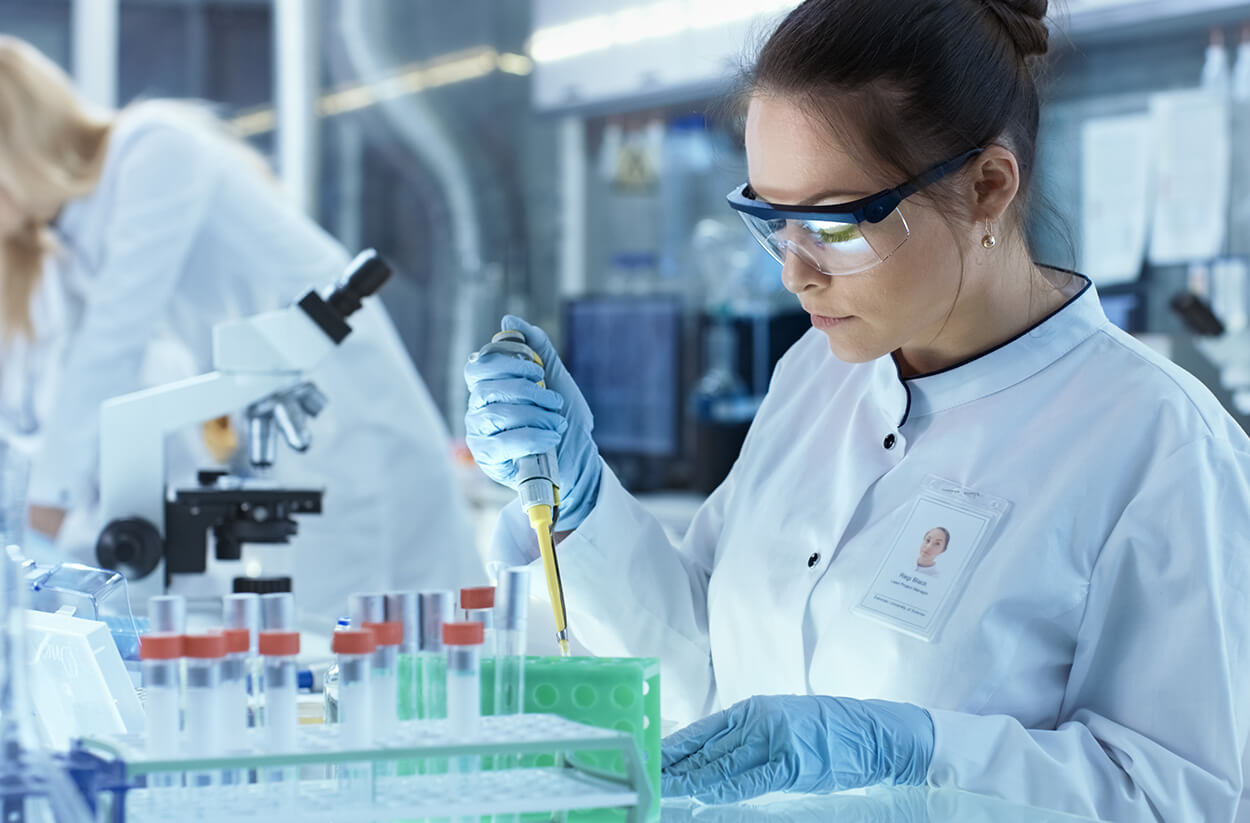 CBD, or Cannabidiol, is just one of 113 active ingredients, or cannabinoids, that scientists have been able to isolate from the hemp plant. As researchers continue to decode the secrets contained within this ancient plant, a more diverse range of natural compounds are becoming available to consumers, with a broadened range of applications and effectiveness that anyone interested in holistic wellness deserves to know more about.

Isolates and Spectrums: What is the difference?

While CBD is the cannabinoid that launched non-psychoactive hemp-derived compounds into the spotlight, other compounds contained in the hemp plant show just as great of promise. The profile and type of cannabinoid compounds present in any commonly consumed tincture, capsule, or topical cream is commonly referred to as a “spectrum.” Which brings us to terminology known as Isolate, Broad Spectrum, or Full Spectrum, which describe the composition and range of compounds found in most CBD products. Medterra’s CBD oil is an isolate extract, meaning that besides trace amounts of inert plant matter and organic oil and flavorings used to hold it in suspension, CBD Isolate from a reputable supplier contains mostly pure CBD, and only CBD. Full spectrum extracts contain a full profile of all the cannabinoids found in the hemp plant instead of isolating just a single one, like CBD. Broad Spectrum extracts contain the range of cannabinoids present in full spectrum, minus THC, the compound known for its psychoactive effects. Does CBD get you high?

Full spectrum products contain small amounts (less than 0.03%) of the cannabinoid known as THC, the psychoactive ingredient in the marijuana plants, in addition to the wide variety of cannabinoids. While not intoxicating at this concentration (it won’t get you high), THC is still problematic for some people due to drug testing and other possible issues. The solution? Isolate and Broad Spectrum extracts, which through advanced laboratory processes like CO2 extraction and chromatography, remove THC and leave the beneficial cannabinoids behind. Medterra’s Isolate CBD contains only CBD in its cannabinoid profile, while our Broad Spectrum features a handful of beneficial cannabinoids: CBG, CBN, CBC and CBDV, in addition to CBD (and no THC). To be clear: Isolate and Broad Spectrum products do not get you high.

Cannabinoid Families: What is the Entourage Effect?

Many consumers have reported increased efficacy and positive benefits from Broad Spectrum hemp extracts when compared to CBD-only Isolates. While more research is needed to fully understand this phenomenon, when a grouping of active cannabinoids produces an effect that is greater than the sum of its parts, scientists call it the “entourage effect.” This appears especially pronounced when the extract is produced from techniques that leave the cannabinoid profile intact, like Medterra’s CO2 extraction and chromatography, rather than removing and then re-adding compounds after.

Beyond CBD, one of the cannabinoids generating the most excitement amongst researchers today is CBG, or Cannabigerol. Sometimes called “the mother of all cannabinoids,” CBG is the first active compound produced early in the life cycle of a hemp plant. Enzymes then act upon it, rendering the rest of the 100+ cannabinoids. Research suggests CBG may have a large range of benefits, like slowing bacterial growth and reducing inflammation by acting on the body’s CB1 receptors. Because of the initial difficulty in isolating CBG, it has been slow to break unto the scene, but scientific advancements are making it more readily available and affordable. One of the most exciting new products in this space is Medterra’s CBD + CBG Tincture.

With cutting-edge research continuously clarifying which benefits we can expect from the cannabinoids present in the hemp plant, there’s never been a better time to integrate holistic well-being with cannabinoids into your daily routine. Whether you’re researching CBD for the first time or a seasoned veteran, you now understand the important differences between Isolate CBD, Broad Spectrum, full spectrum and other important cannabinoids. SHOP NOW

Is It Legal to Fly Internationally With CBD?

By now you probably know that CBD products are legal nationwide. Thanks to the federal Farm Bill, any American over...

What Are CBD Lab Results or Certificates of Analysis?

Lab testing is basically the final stamp of approval that can be given to a CBD product.  Despite its importance,...

Are CBD Topicals Good for My Skin?

CBD topicals have quickly become one of the most popular types of CBD products.  There’s a reason for that: they...